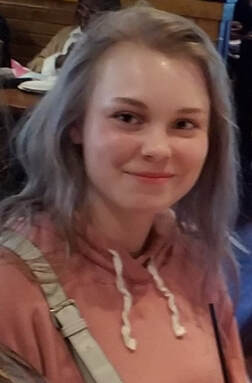 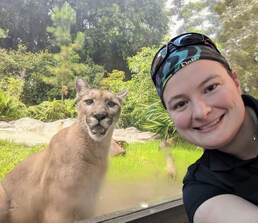 Taylor is a former carnivore zookeeper who is interested in comparative psychology, primarily examining cognition and behavior in wild felids and their applications for conservation and captive animal welfare. She is interested in studying intelligence and problem solving, as well as social behavior in typically solitary species. 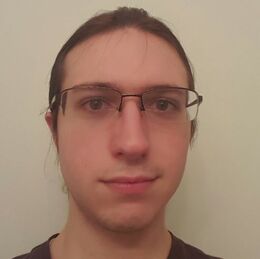 Jared's  primary research interests include the social and individual differences among the LGBT community, with a focus on the evolutionary sources of these differences. He is also interested in animal cognition and social behavior. 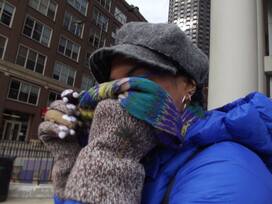 Amity’s primary interest is studying mental health in non-human primates and children. Her long-term research goal is to study how the natural environment affects cognition and change in mental health, not limited to mental disorders, atypical, nonadaptive and stereotypic behaviours . She is also interested in how to eliminate or decrease the frequency and intensity of such observable behaviors in affected individuals. Other areas of interest include emotions, empathy, and the evolution of language and animal communication. 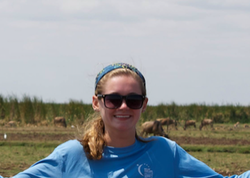 Victoria is interested in comparative cognition in large carnivores, specifically the ability to problem solve and innovate in Panthera​ and implications for captive welfare and conservation. She is interested in behavioral flexibility, with a focus on differences between carnivore species, wild vs. captive populations and the relationship between inhibition and innovation. 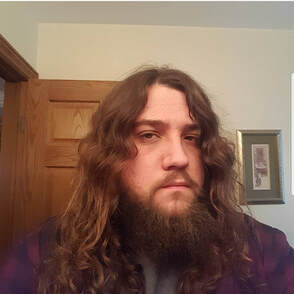 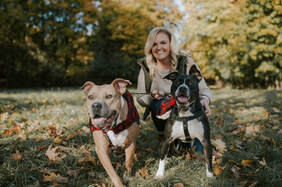 Anne is an experienced animal trainer who is interested in how animals learn through mimicry and other learning processes. She is also interested in retention and welfare. 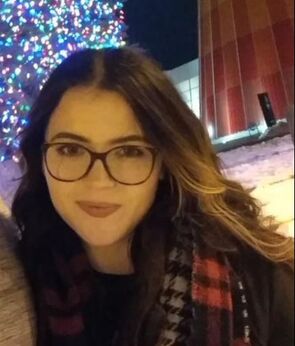 ​Jordyn's research interests include social behavior and cognition in nonhuman animals. Specifically, she is interested in cooperation, prosocial behavior, altruism, and the motivations behind these behaviors. 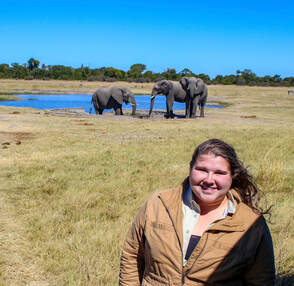 Joy’s research broadly focuses around comparative cognition in exotic species, such as elephants and warthogs. Through the study of social behaviors and dynamics—particularly, the interplay of competition and cooperation—she hopes to better inform practices that promote the conservation and welfare of both captive and wild animals. 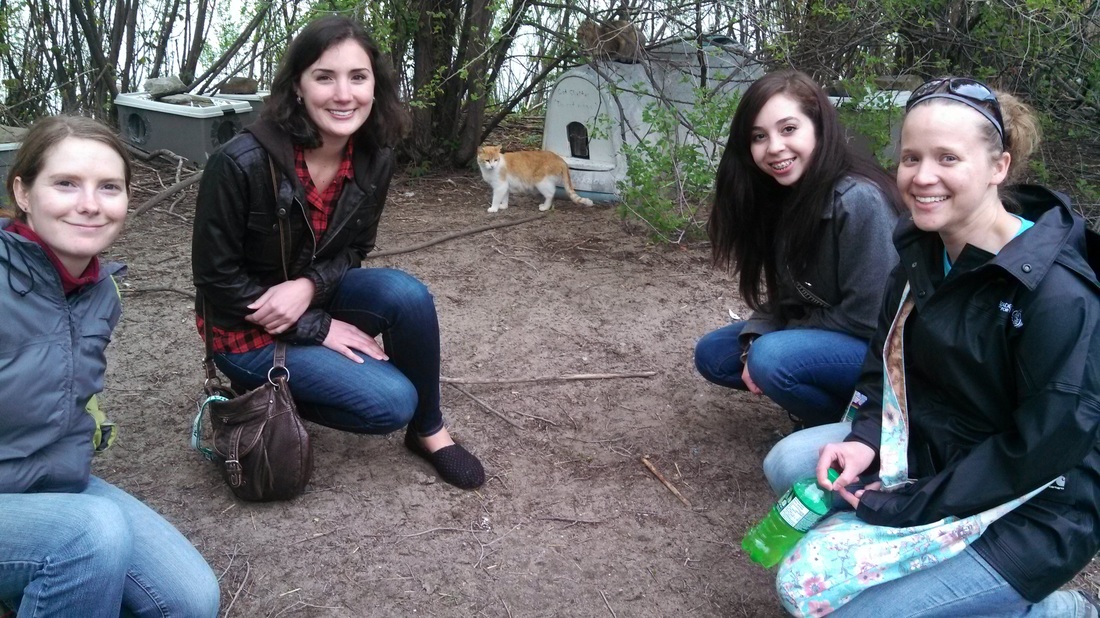 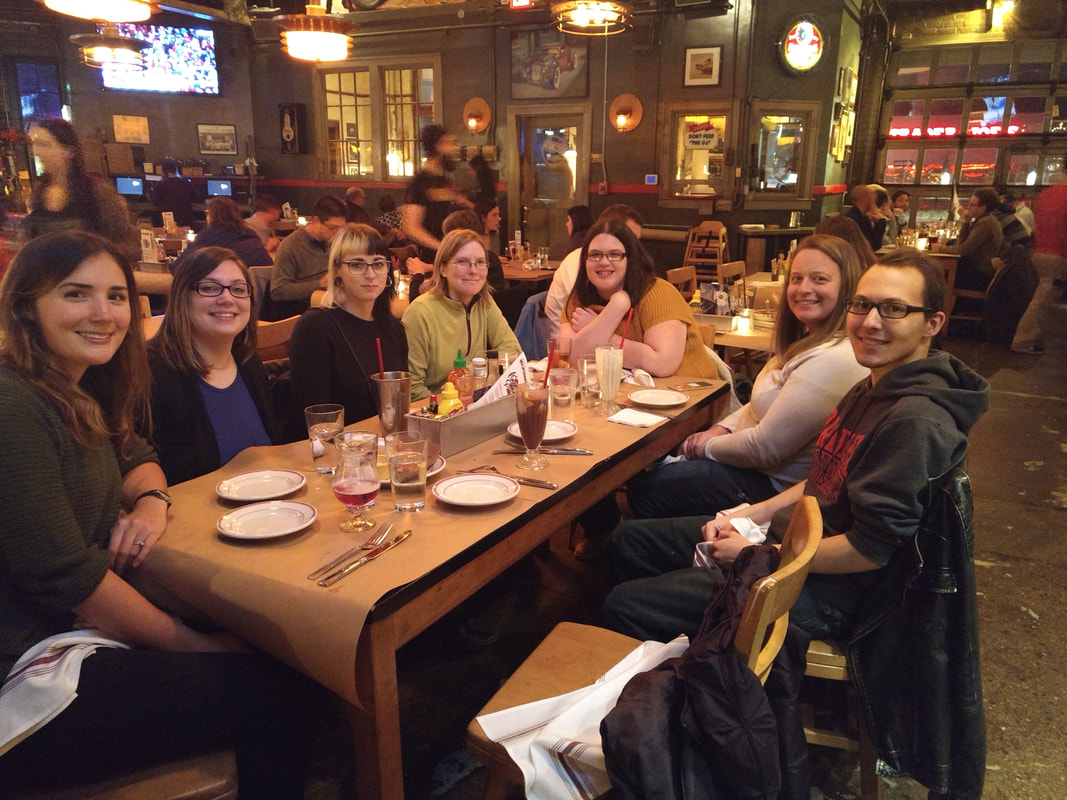 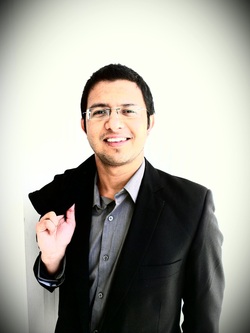 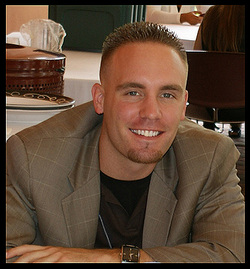 Brock is interested in the evolutionary and social-cognitive
aspects of reasoning and decision making; specifically, how personality and individual differences affect heuristics and belief and behavioral biases. His other interests include apophenia, game theory, emotion regulation, religiosity, and theory of mind. 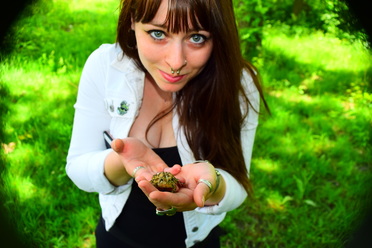 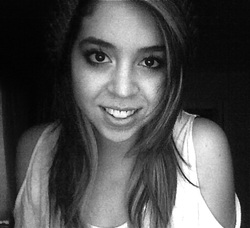 Moriah’s area of study is comparative psychology. She is interested in research with applicability to welfare and enrichment in zoos, as well as training and behavior in companion animals. She is fascinated by all animal life, but has a special interest in carnivores.

Moriah is now the Director of Research and Development for the SPCA. 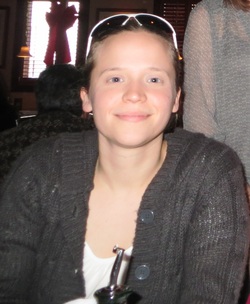 Jennifer's main area of interest is research that improves the welfare and enrichment of animals in captivity especially for canines, hoofstock, and great apes. Other interests include kin recognition and animal cognition and preference. Her thesis focused on kin recognition in domestic dogs.

Jennifer is now working  with the Center for Zoo Animal Welfare at the Detroit Zoological Society. 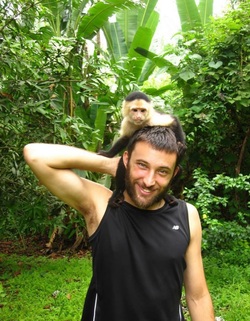 Eric is interested in comparative cognition; more specifically in animal social cognition and topics like theory mind and cooperation. His MS thesis focused on the study of prosocial behavior in bats. He is also interested in animal welfare and how animal cognition could be applied to increase the well being of captive animals.


Eric was recently the enrichment director for the wildlife group at Best Friends in Utah. He is now working for the National Wildlife Federation. 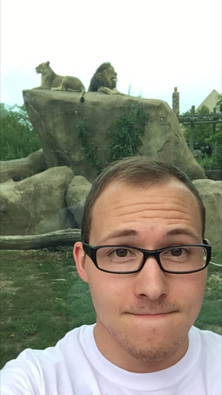 Robbie's primary research interests include empathy and social cognition in both humans and nonhuman animals. He seeks ultimately to carry out research incorporating both comparative and social/personality principles from an evolutionary perspective. He is also interested in narcissism, religiosity, prosociality, and many, many other topics.

Robbie is now teaching at Bradley University and working at the Peoria Zoo. 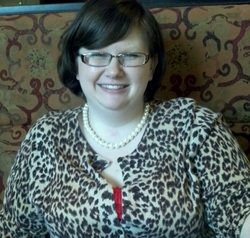 Stephanie is interested in: human and animal cognition,
evolution of language/communication, concept formation, memory, and social and  physical cognition.

She  is currently working with birds of prey (hawks, eagles, and owls) and carrion  birds, (vultures and crows) on spatial memory, tool use, numerosity, and social
cognition tasks. She also conducts research with domestic dogs, rodents, and primates. Her dissertation focused on how language complexity, sex and levels of abstraction affects  natural and emotion concept formation.  Stephanie is  now an assistant professor at Georgia College and State University in Milledgeville, GA. 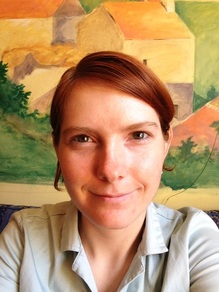 Zoe is  interested in comparative cognition, specifically physical cognition (e.g.  cognition about physical support, connectedness, object permanence, or physical  causality), and also empathy and predator/prey or interspecific communication.  Her dissertation focused on behavioral flexibility, innovation and inhibition in carnivores. She is most interested in animals that humans routinely interact with, such as  bears, dogs, and horses. Zoe is now an assistant professor at Eastern Oregon University. 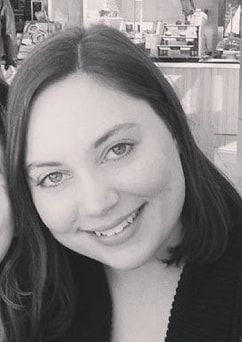 ​ Jessica is interested in a number of areas within social cognition in nonhuman species, such as prosocial behaviors, social learning, and social contagion.  She is also interested in problem-solving, tool-use, causal reasoning, memory, and spatial cognition.

​Jessica is now working in admissions at the University of Michigan. 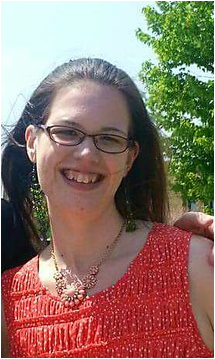 Jennifer is interested in animal cognition as well as animal welfare and how these constructs can be applied to conservation and better improving environments for captive animals. Specifically, she is interested in feline cognition and how we can better understand caring for companion animals in general. 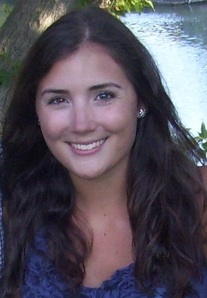 Molly's  primary interest is in cognitive and comparative psychology. Her specific area of  interest lies in cognitive bias and the cognitive psychology of nonhuman animals and how that knowledge could be applied to the welfare of captive  animals. She is currently teaching at Oakland University and working with the Humane Society in Windsor, ON, Canada.

​Molly is now the curator of animal well-being at Zoo Miami. 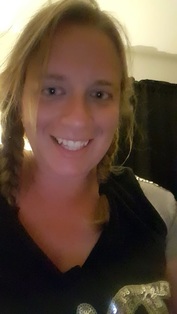 ​Audrey is interested in animal cognition and comparative psychology. Her main focus is on animals’ strategies to overcome emotional stressors, how animal strategies differ from the strategies of humans, in particular that of those on the autism spectrum. In addition, she is looking to explore how humans can manipulate environments to increase the welfare of both captive non-human animals and endangered animals outside of captivity with the hopes of increasing reproductive success and increasing quality of life.

Audrey is now working as a behavioral specialist.